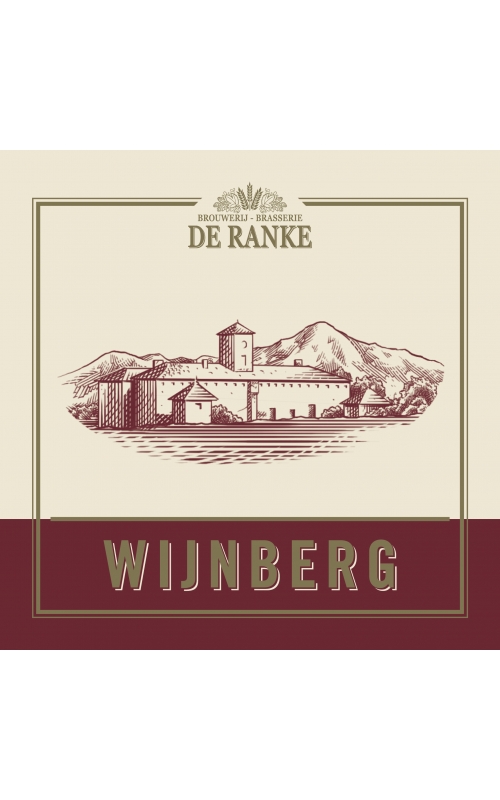 Wijnber is a 'old brown ale', inspired by our regio where this style of beer is very well known. There are two classic styles of old brown ale, but Wijnberg is a new variation that is in between the two classic styles. The beer contains one third of young beer and two thirds of 'old' beer, aged for at least two years on wood barrels. For a more complex flavour we add a small amount of Jacobins, an old foederbeer made by brewery Vanderghinste in Bellegem. The end result is a complex balance of flavours between sweet and sour. The beer was named after the neighbourhood where one of the brewers grew up and it also means 'Mountain of Wine', and refers to the wine-like character of the beer. 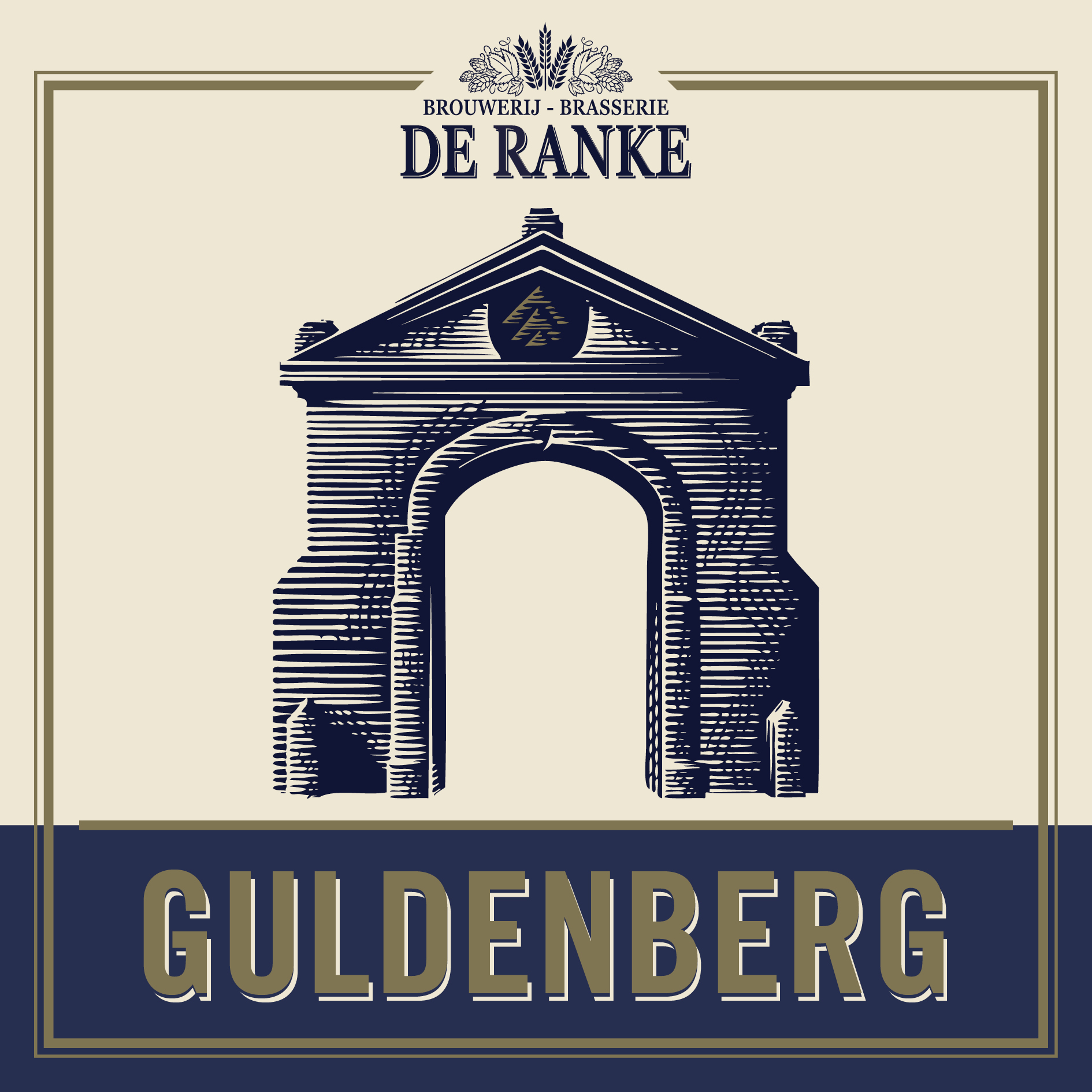 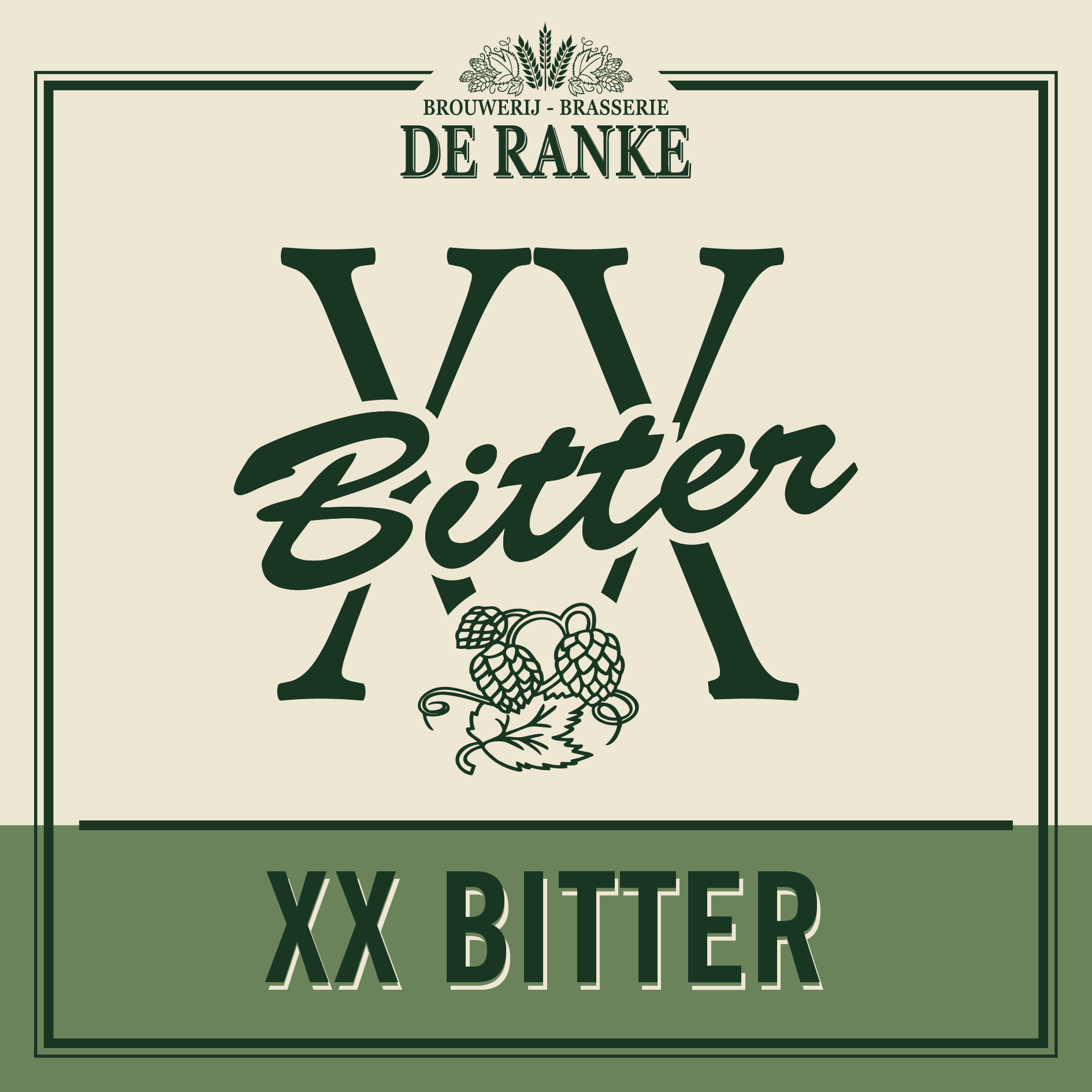 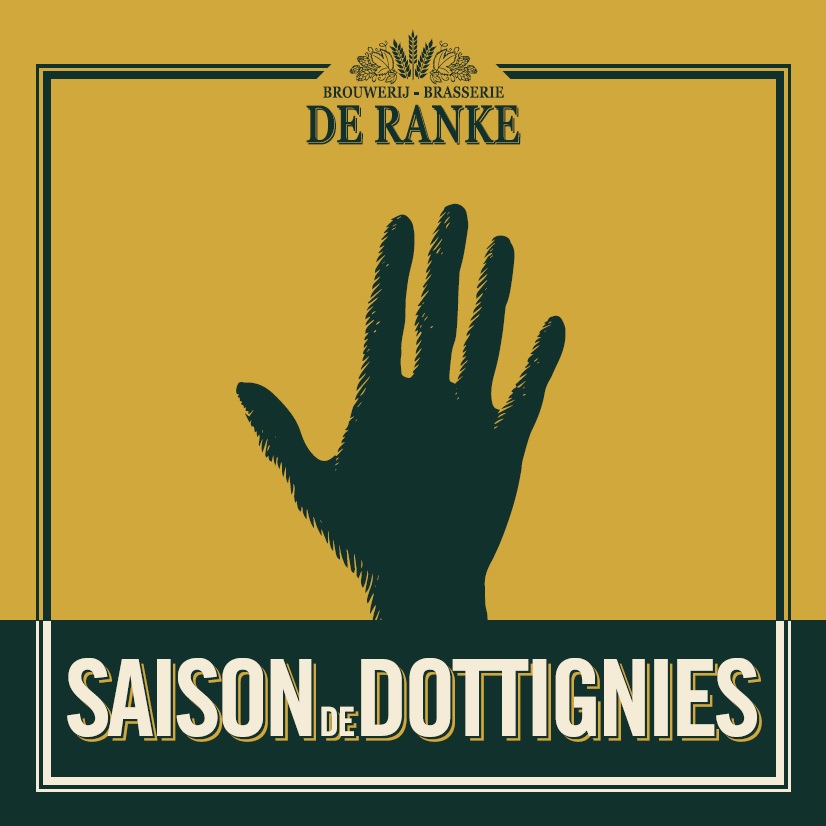 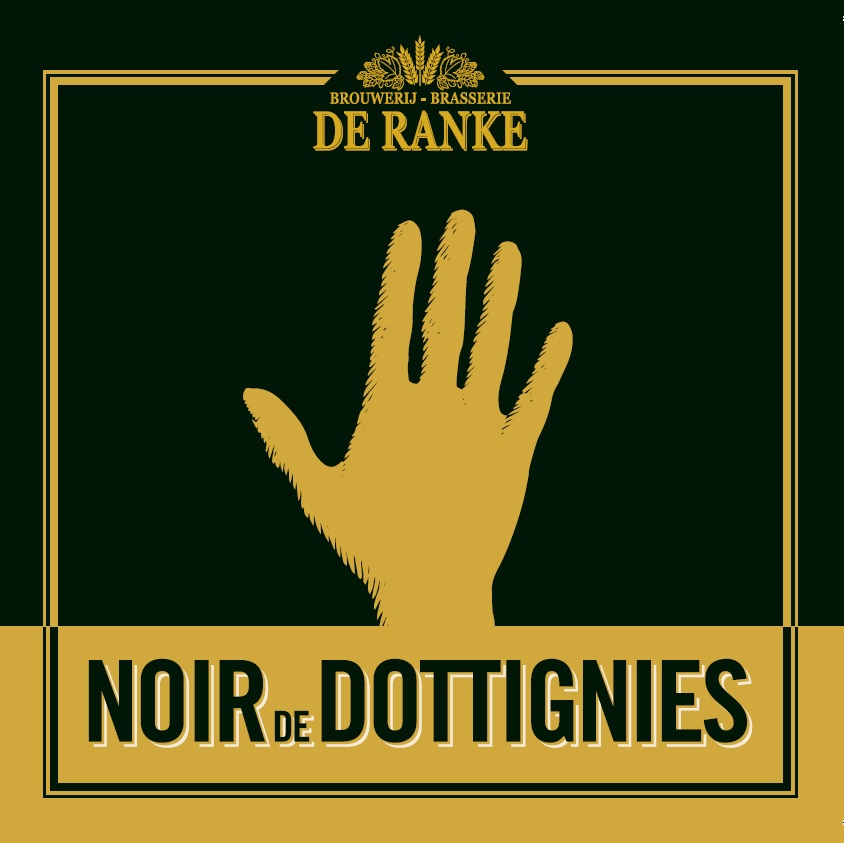 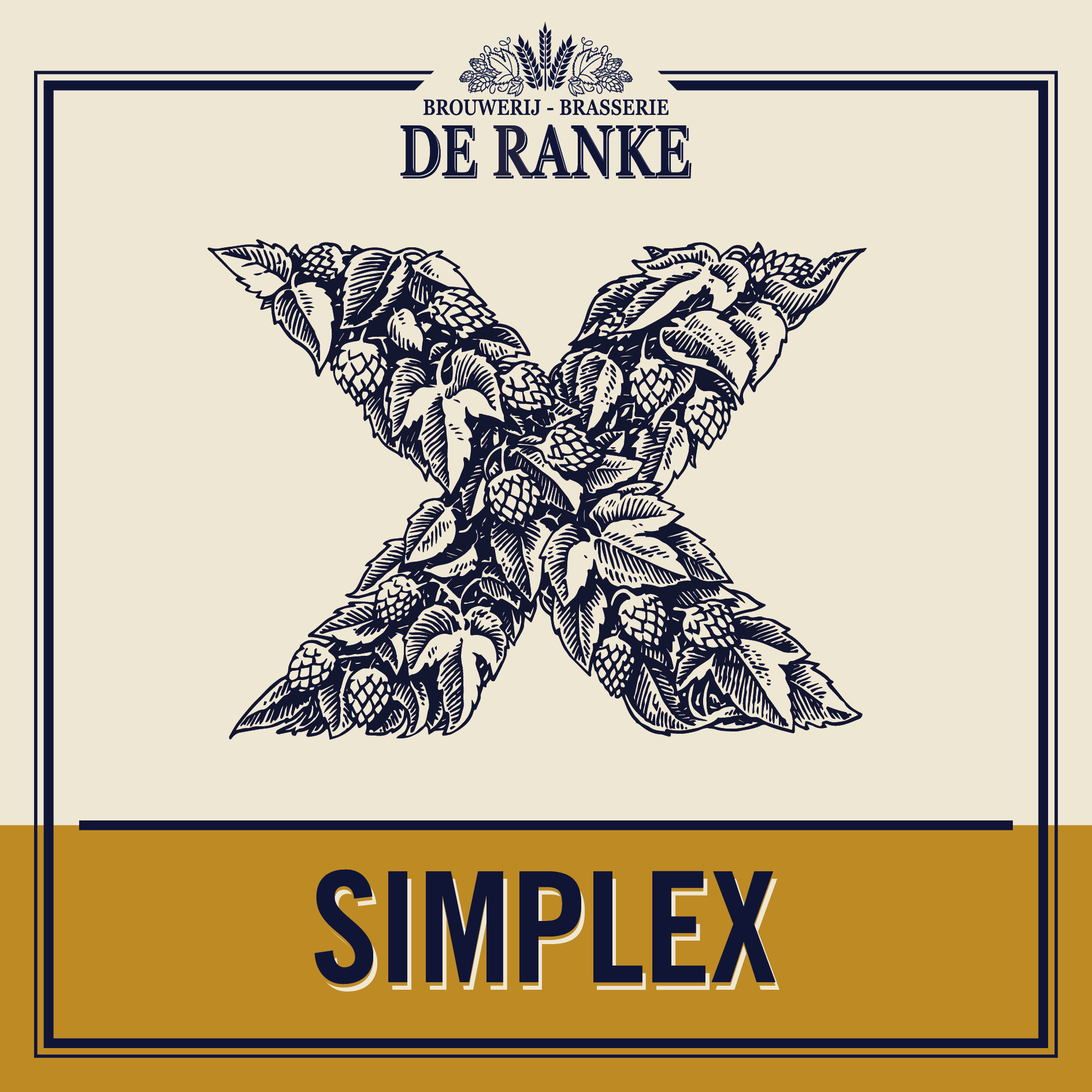 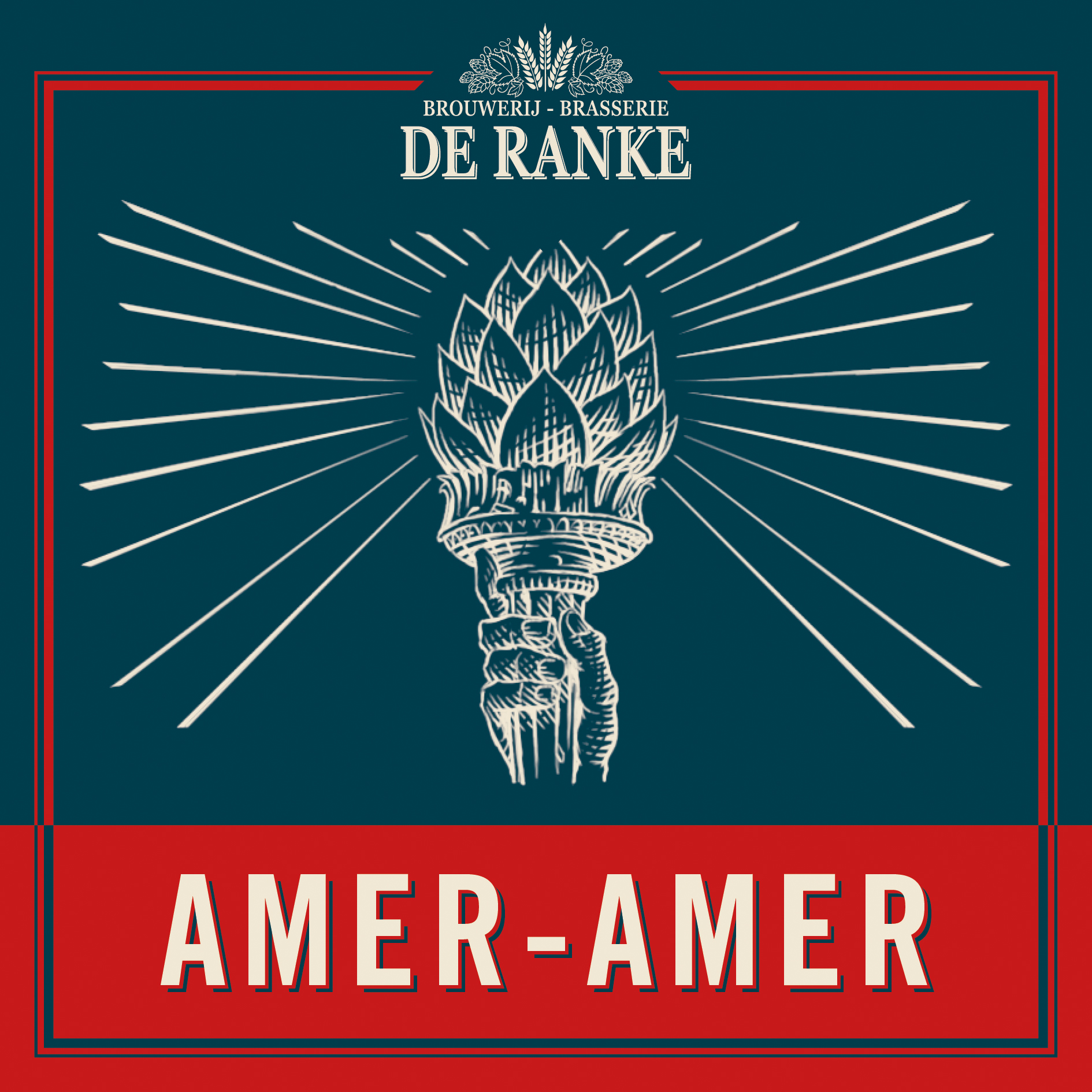 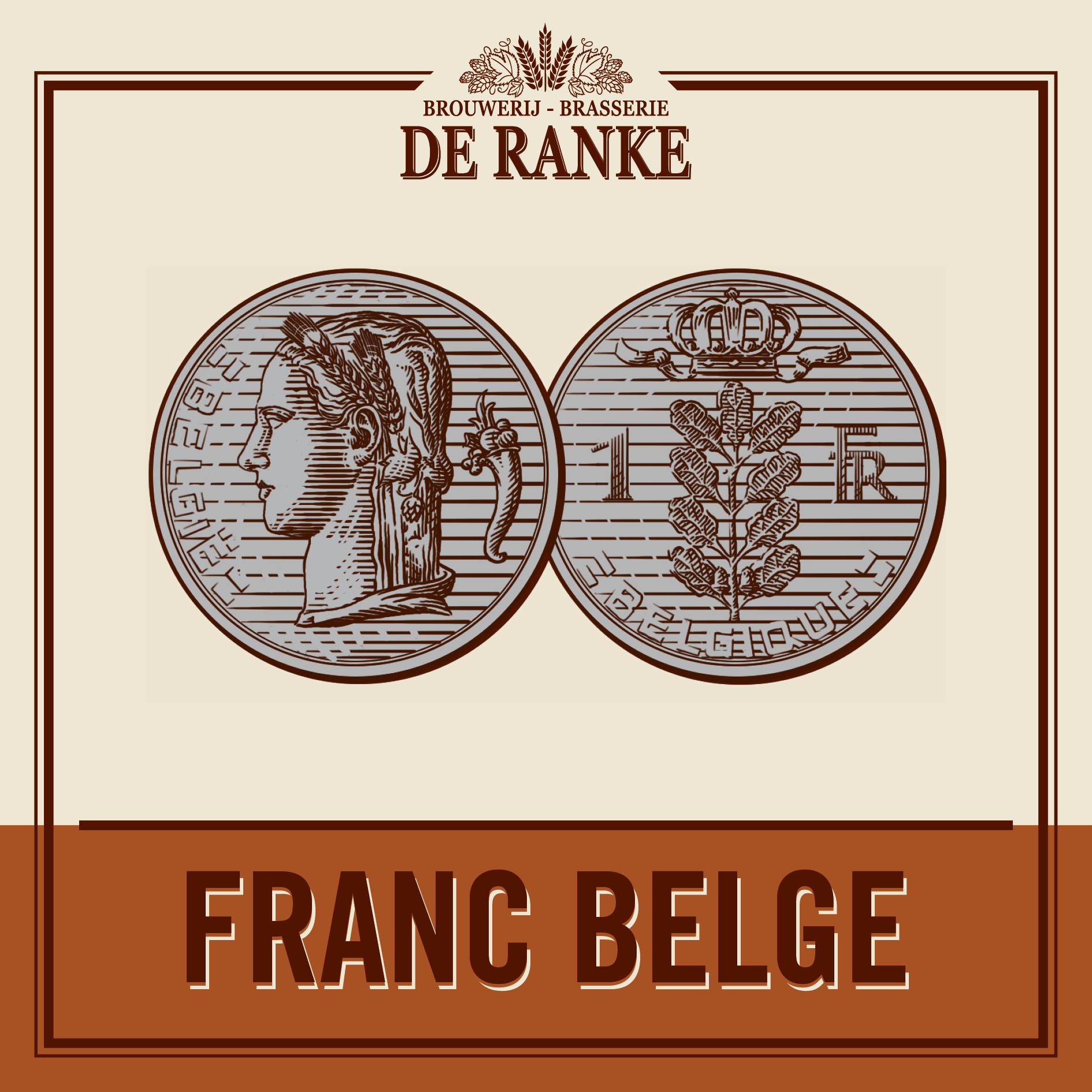 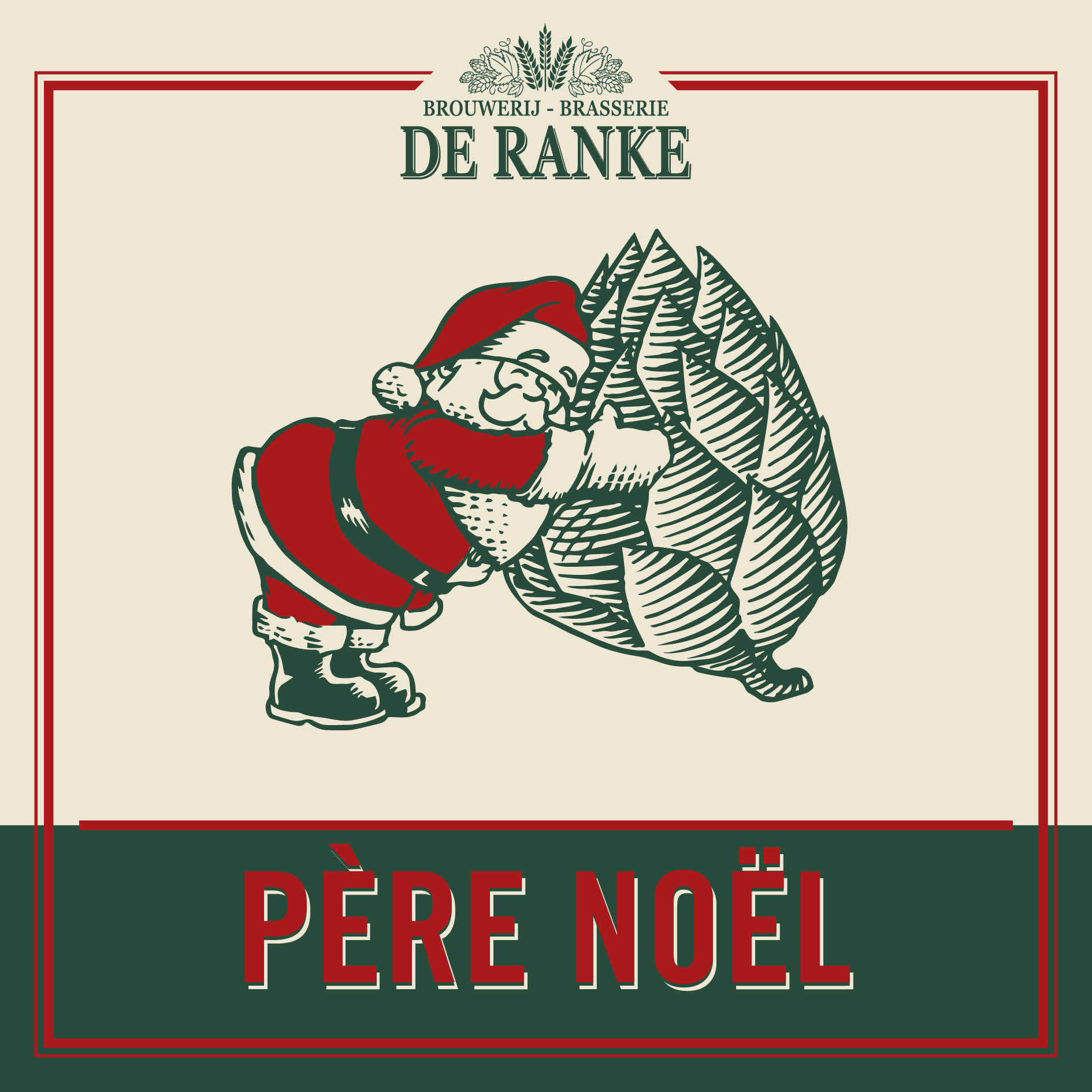 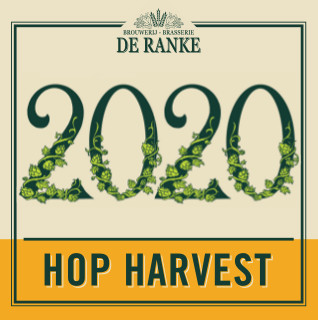 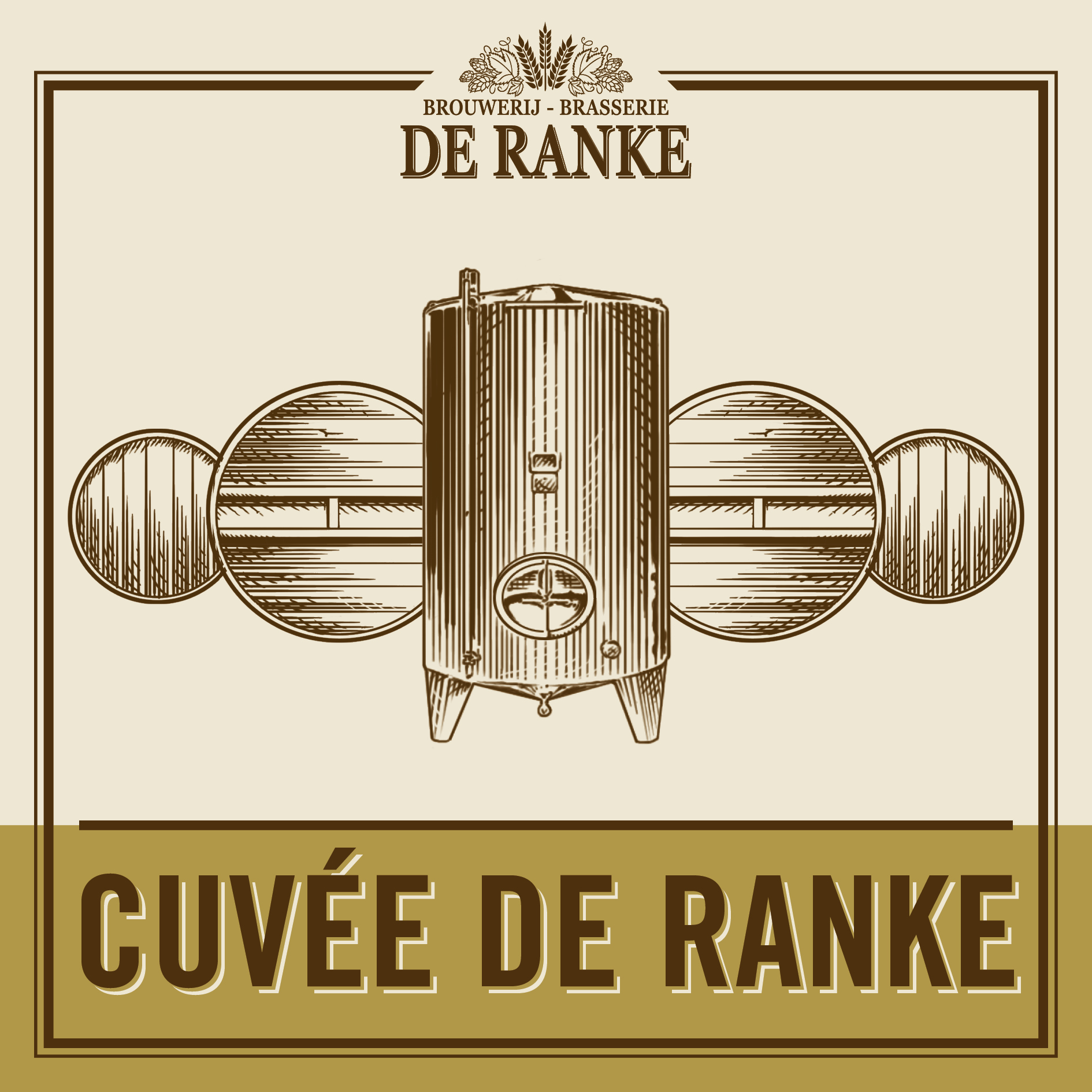 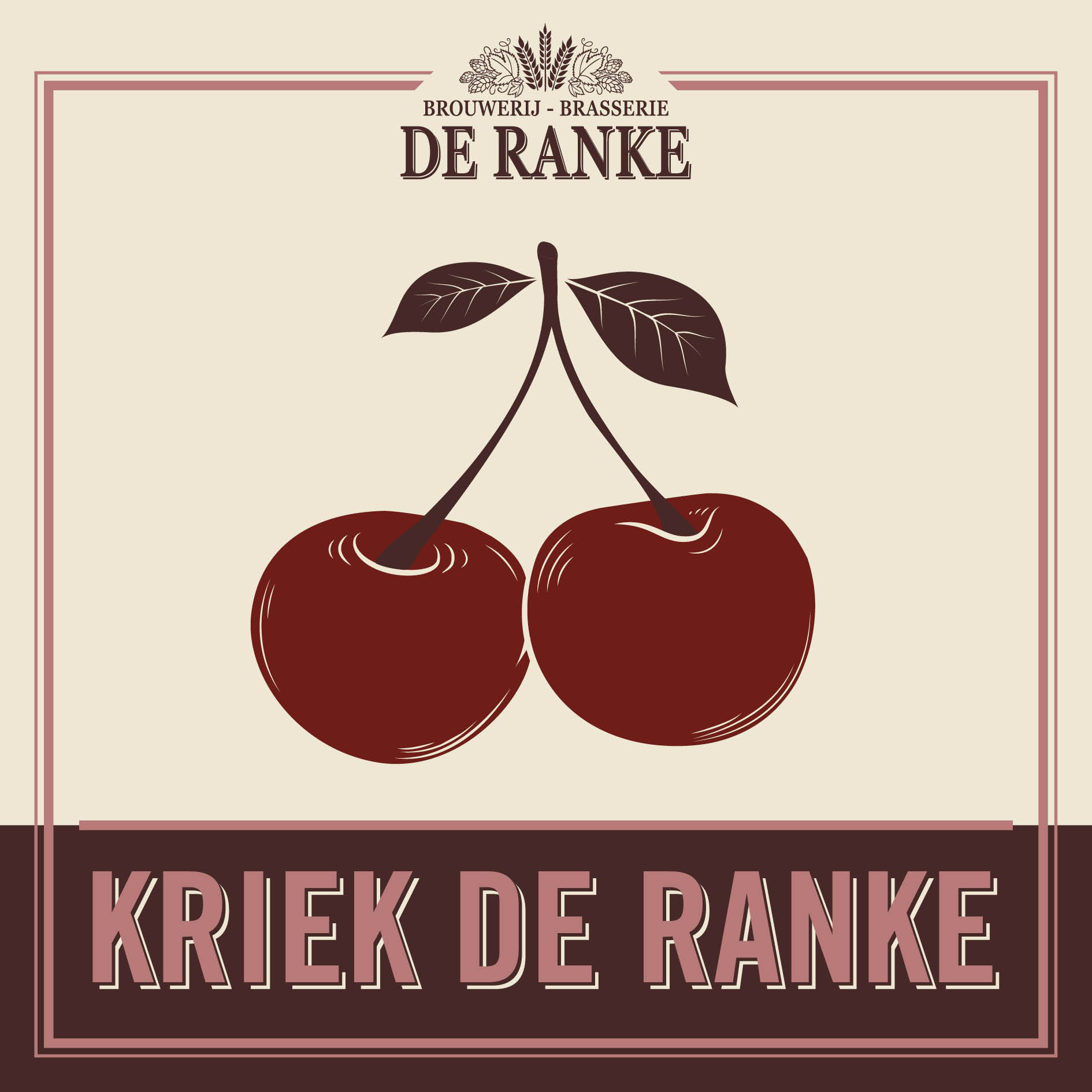 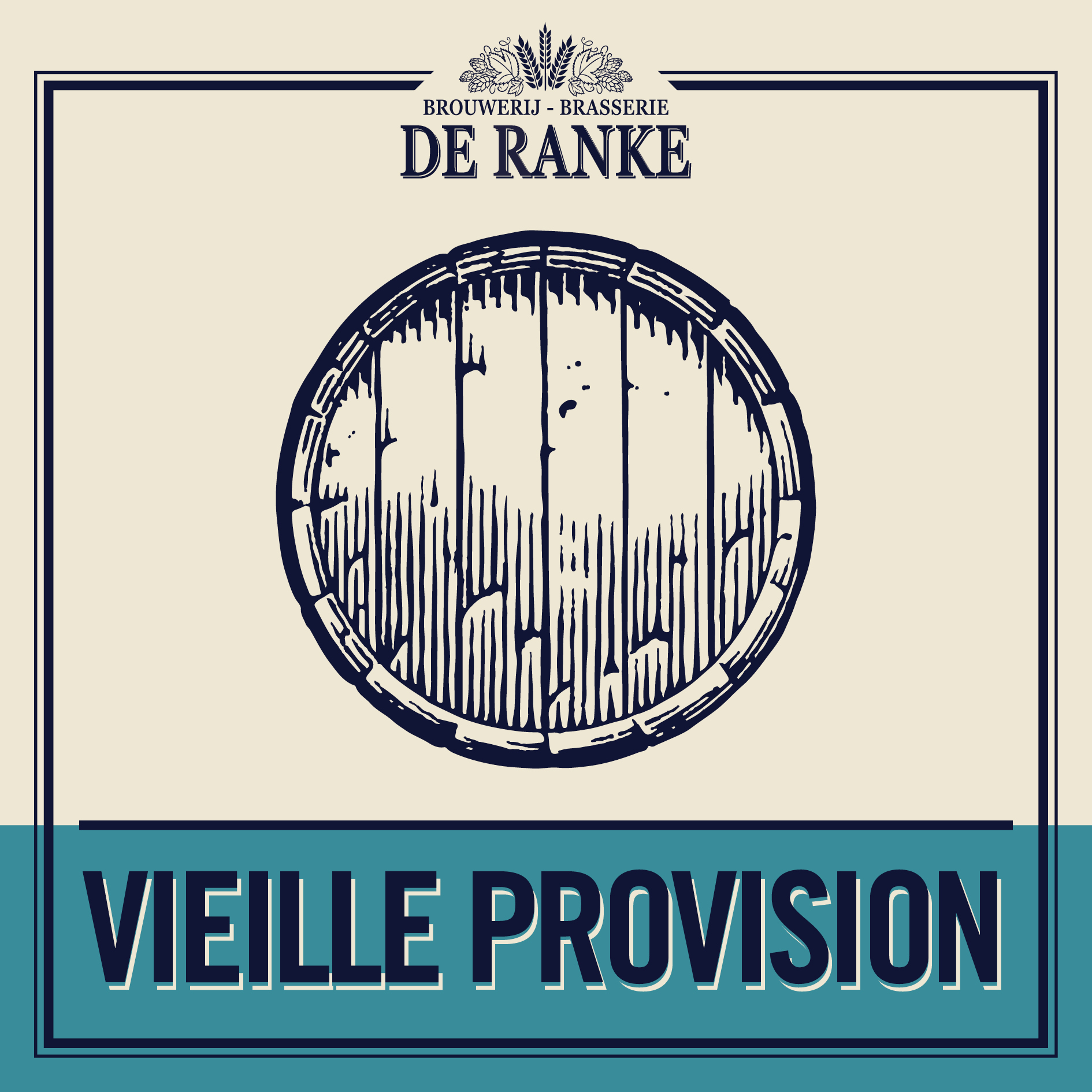 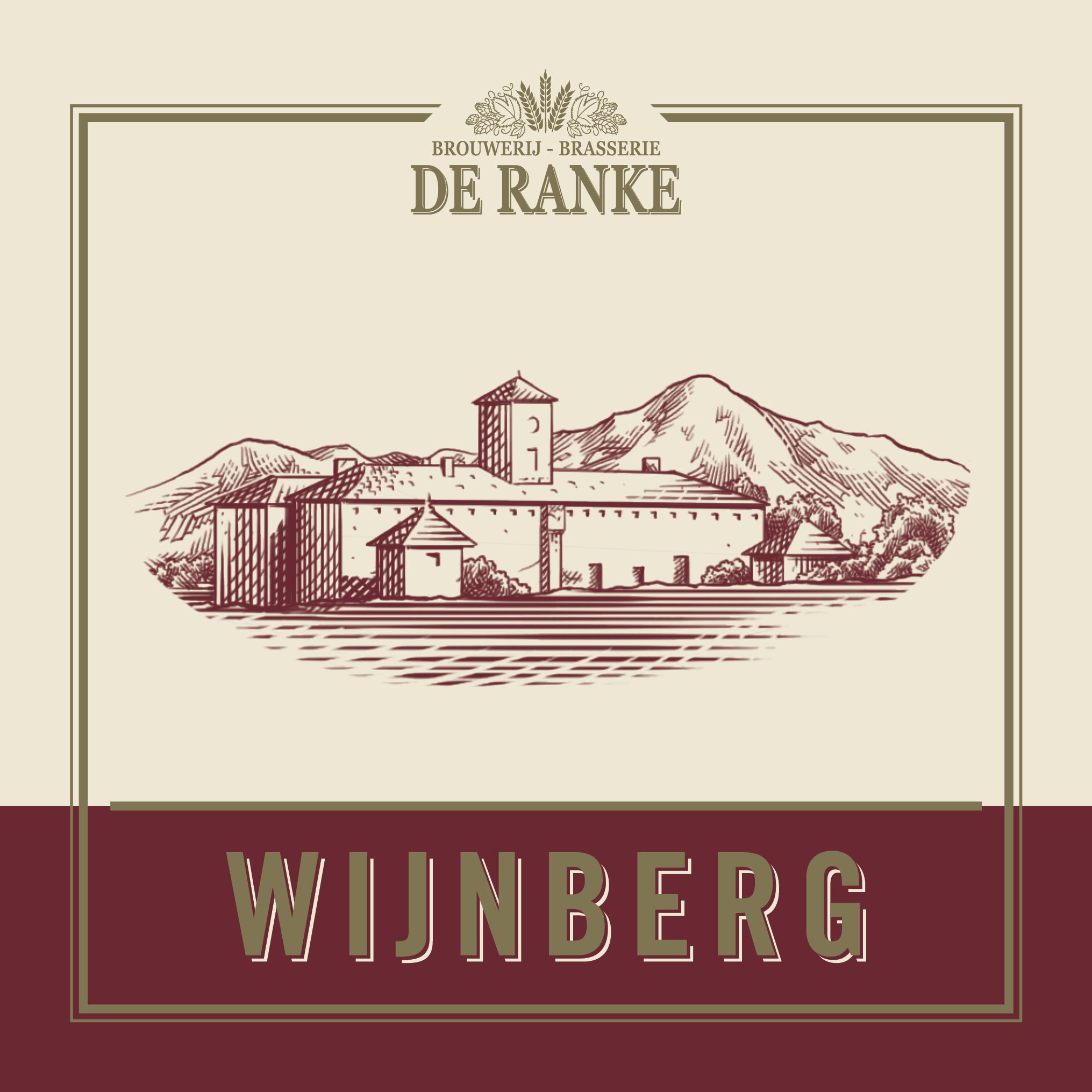 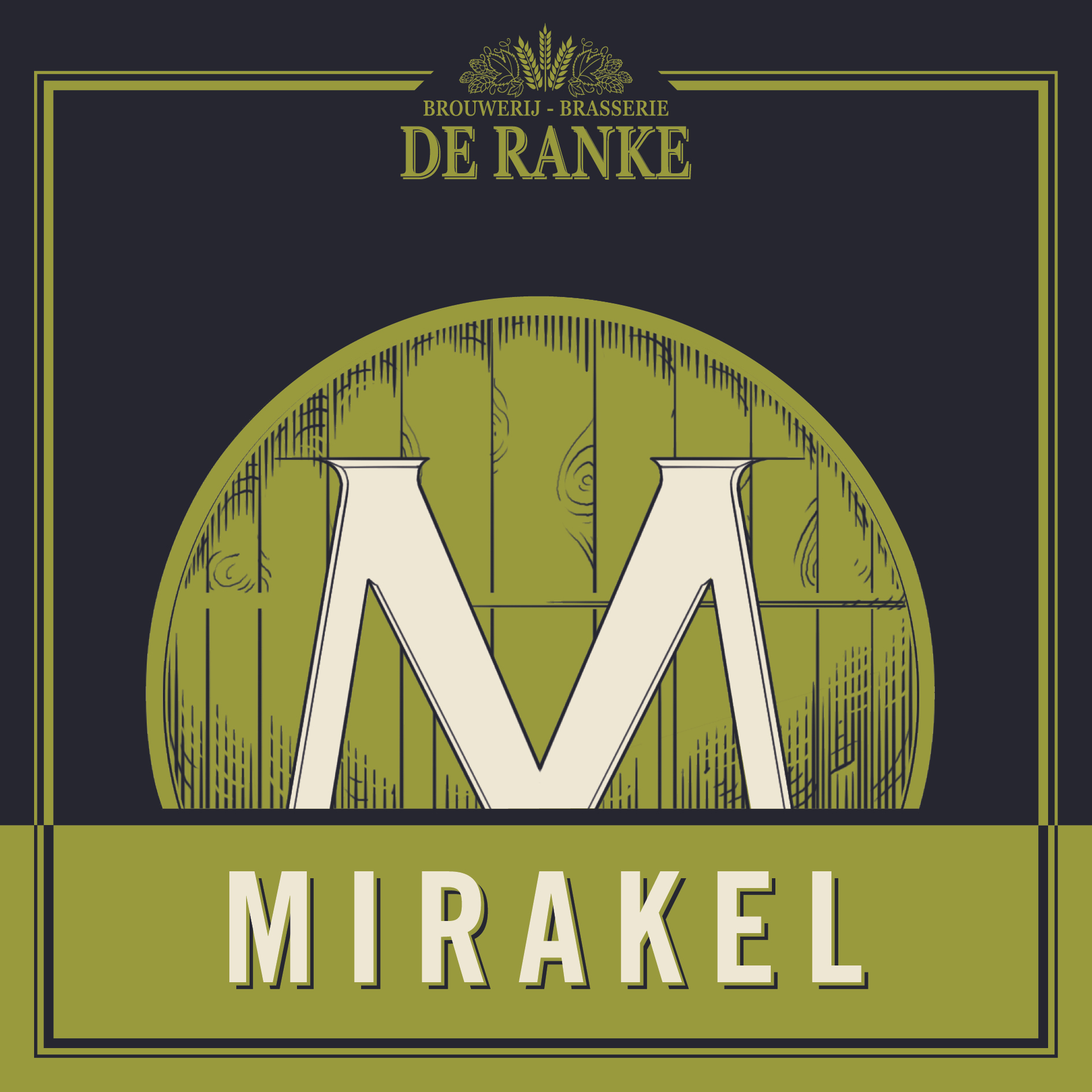 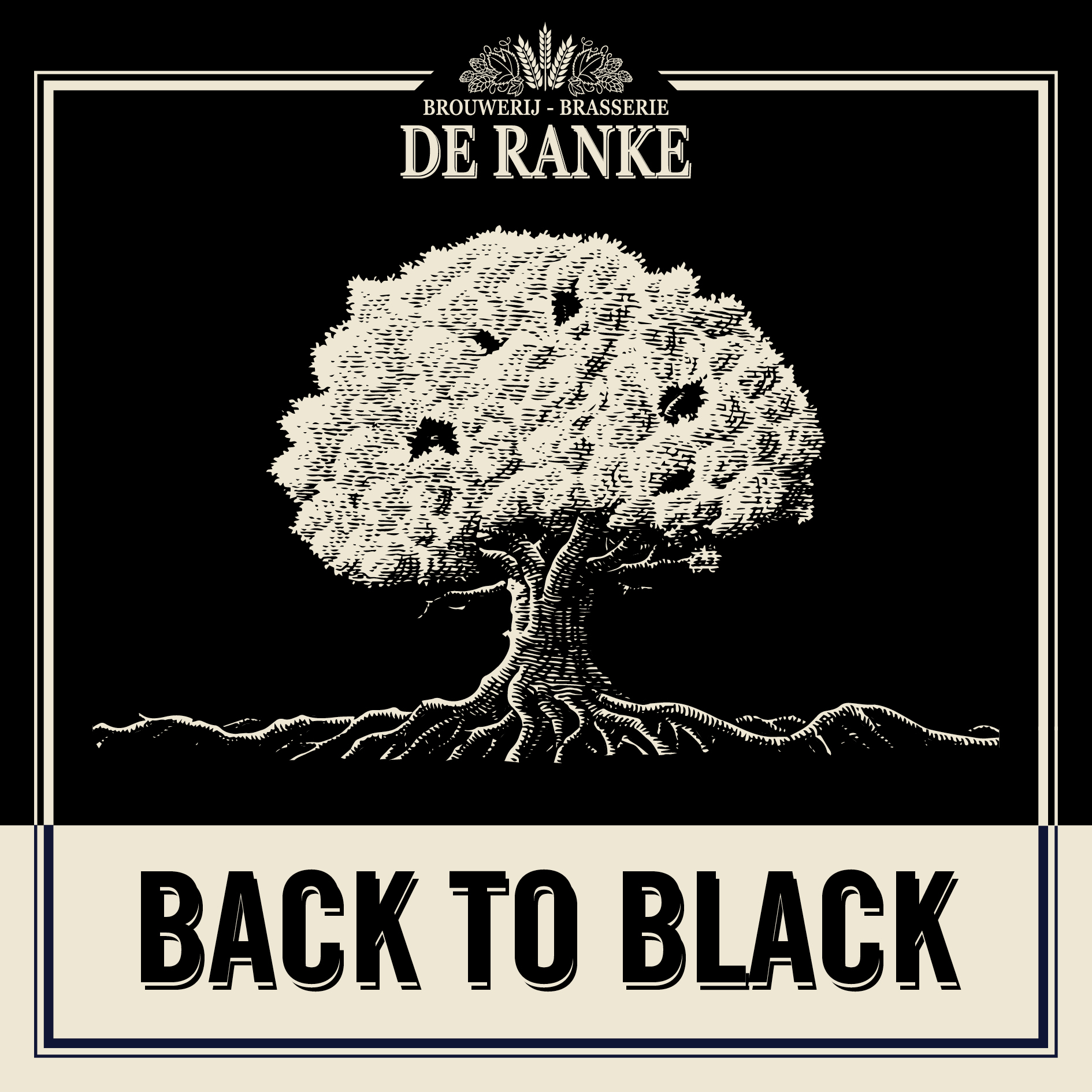